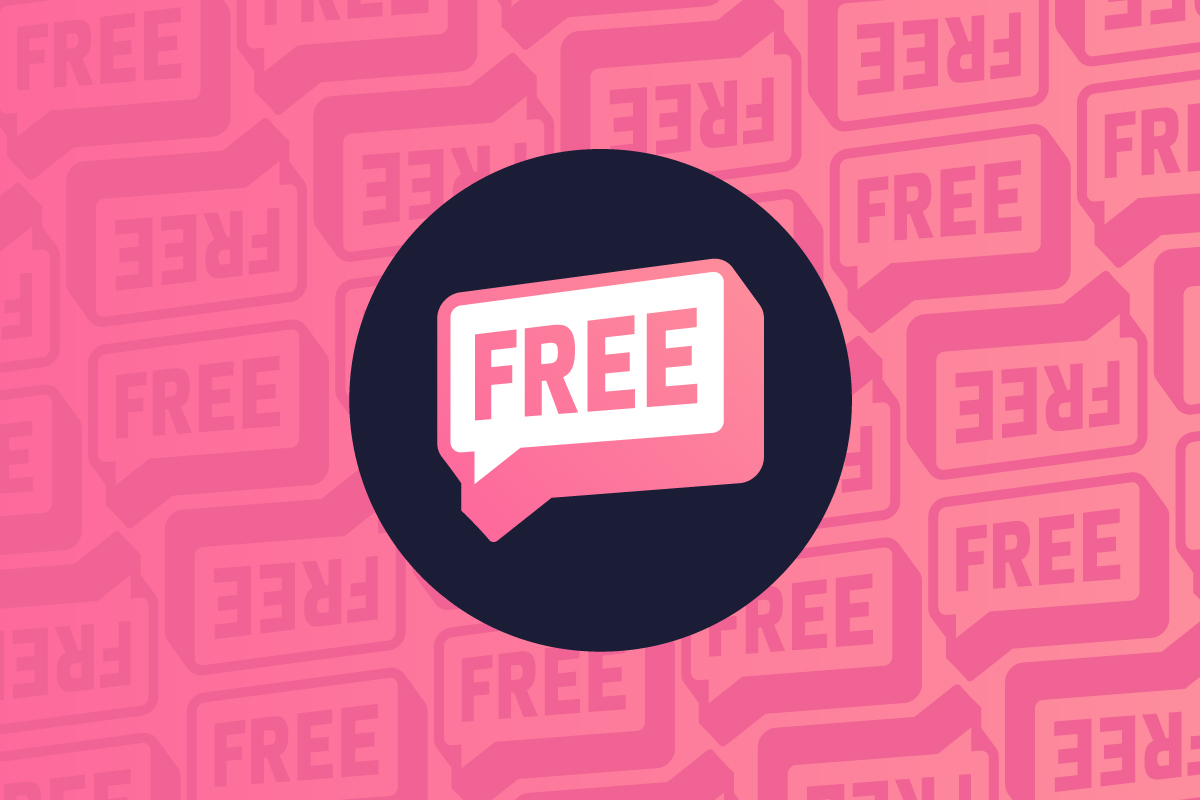 The Scotland we know and love today is built on free speech.

It upholds our free press, our artistic and cultural institutions and our politics. It allows citizens from all walks of life to participate in the marketplace of ideas, helping society grow and flourish.

Free speech is a vital right that should only be limited by the state when it has strong grounds for doing so. It must include the ability for citizens to discuss, criticise, and refute ideas, beliefs and practices in robust terms.

In today’s society, free speech is increasingly under threat. A clear and present risk to this right exists in the Scottish Government’s hate crime proposals, published in April this year.

The Hate Crime Bill could criminalise speech merely because it is felt to be offensive to certain people. It’s proposed new ‘stirring up hatred’ offences would make ‘abusive’ speech that is deemed ‘likely to stir up hatred’ a criminal offence. Journalists, playwrights and academics, as well as members of the public, could find themselves in the dock.

Free to Disagree has identified five serious problems with these proposals as they are currently drafted.

Firstly, the term ‘hatred’ is subjective and difficult to define, especially when it relates to hatred being ‘stirred up’ in other people. How can police, prosecutors and judges know this? They cannot make windows into people’s souls. The criminal law should focus on concepts that are demonstrable and easily defined.

Secondly, people could commit a stirring up hatred offence without intending to do so, and without actually having done so, if the court feels their actions were merely ‘likely’ to stir up hatred. This lack of mens rea – mental culpability – drastically widens the reach of the offence.

Thirdly, public order laws like these would normally include a defence for words spoken in the privacy of your own home and not heard or seen by anyone outside. The Hate Crimes Bill contains no such defence, making it possible for people to be prosecuted over remarks made at the dinner table.

Fourthly, the proposed stirring up hatred offences would criminalise ‘threatening or abusive’ behaviour deemed ‘likely’ to stir up hatred. While threatening behaviour is wrong and clearly understood in case law, the term ‘abusive’ is vague and open to interpretation – especially in the absence of mens rea, or any objective definition of hatred.

Finally, free speech provisions in the Bill only protect the ‘discussion or criticism’ of religion and sexual orientation. While the presence of any free speech clause is welcome, these apply to just two grounds and only go so far. The terms ‘discussion’ and ‘criticism’ are academic. There is a risk this would not protect forthright speech and debate by ordinary people on contentious issues like religious belief and morality.

In the months ahead MSPs will be invited to consider this legislation. The Free to Disagree campaign will be urging them to scrap – or at least radically amend – the proposals so that free speech is protected.

We must all work together to protect free speech. Please consider joining the campaign today by filling out the form on our homepage.