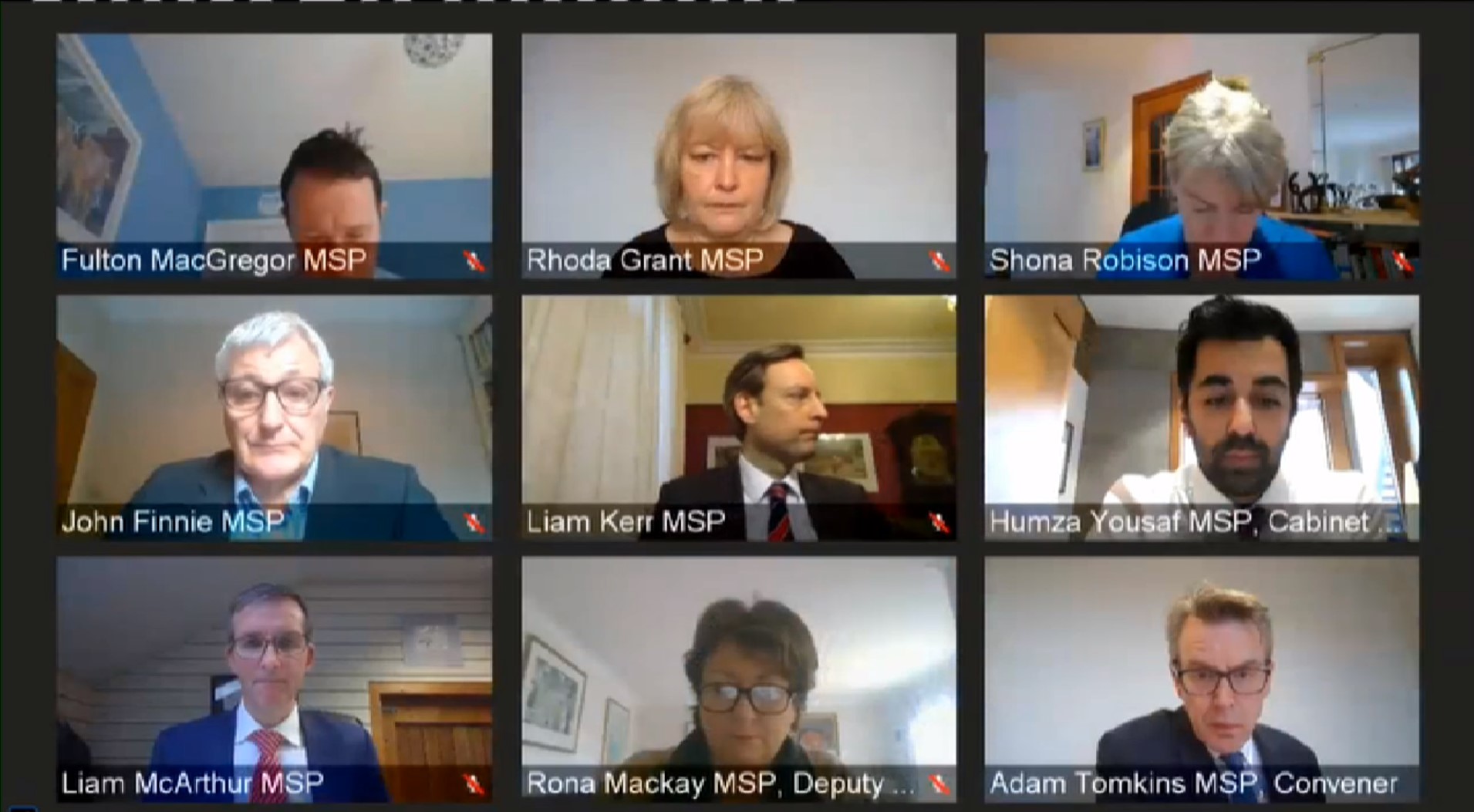 Free speech campaigners have welcomed changes to the Scottish Government’s Hate Crime Bill but cautioned that more safeguards are needed.

Earlier today, Holyrood’s Justice Committee considered a series of amendments to the bill, designed to “consolidate” and “extend” hate crime legislation in Scotland. New ‘stirring up hatred’ offences in Part 2 of the bill have proved highly controversial, with numerous groups warning of a threat to freedom of expression.

Committee MSPs backed amendments to require ‘intent’ on the part of an offender, provide clarity on what the term ‘abusive’ means, and delete provisions covering inflammatory material and theatre performances.

However, the Committee rejected amendments to provide a ‘dwelling defence’ protecting conversations in the home and a prosecution lock requiring the consent of a senior law officer before a stirring up hatred prosecution is brought.

The content of free speech protections in the bill is still unknown after a move last week to withdraw several amendments.

Jamie Gillies, spokesman for the Free to Disagree campaign, which is spearheading opposition to the plans, commented:

“We welcome the changes made today to delete controversial aspects of the Hate Crime Bill and clarify key terms. However, there is some way to go before the stirring up hatred proposals are fit for purpose.

“The content of freedom of expression protections is still completely unknown. If robust free speech protections on divisive issues like religion and transgender identity are not brought forward, the stirring up proposals will remain completely unworkable.”