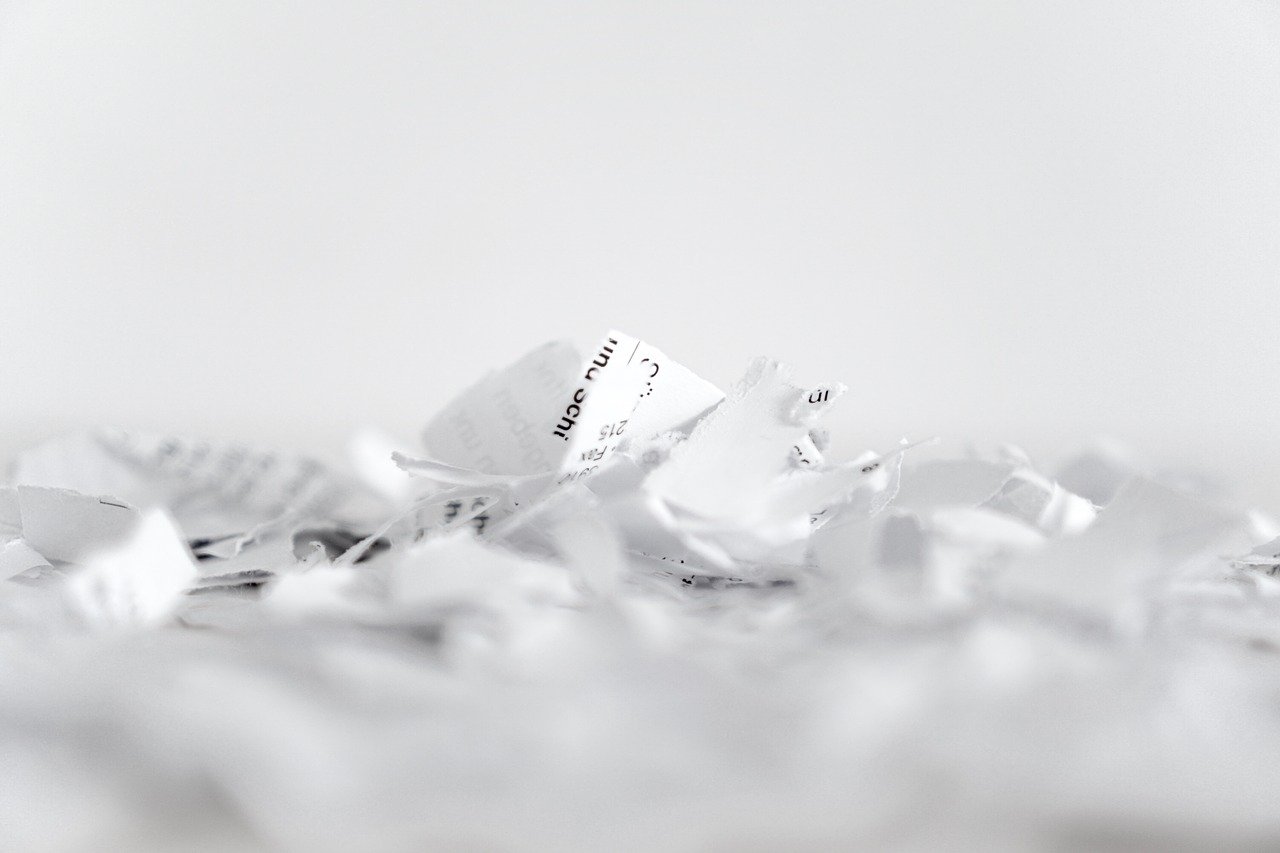 The Free to Disagree campaign, a coalition of civil liberties groups and free speech proponents, argues that “problems with the ‘stirring up’ provisions are too many and too complex to resolve”.

Mr Yousaf is expected to make a statement on potential changes to the proposals shortly, following stiff criticism from lawyers, police officers, judges, faith groups and others. Critics believe he may change the wording around ‘intent’ in the draft offences, as many have demanded, but this would leave other controversial aspects unchanged.

A statement issued by Free to Disagree today lists ten problems with the draft provisions and urges the Government to remove rather than rewrite them.

Over the last few months lawyers, academics, police officers, authors, actors, comics, civil liberties groups and others have underlined numerous problems with the ‘stirring up’ offences. There are at least ten major flaws that need to be addressed:

These problems with the ‘stirring up’ provisions are simply too many and too complex to resolve, especially given the limited parliamentary time remaining before next year’s election. MSPs are already under huge pressure and members of the Justice Committee particularly so.

It must also be said that these are not ordinary times. The Scottish Government and Holyrood as a whole faces a huge challenge in dealing with the coronavirus pandemic. This will demand much of their time and effort for months to come.

Rather than rewriting the ‘stirring up’ provisions in the Hate Crime Bill, the Government would be better to remove them and think again about their hate crime approach. Tackling hatred and prejudice in society can be achieved through other means that don’t threaten the basic civil liberties of all Scots.

Mr Tomkins said: “From the committee’s perspective it is really important that happens, and is all upfront and transparent, open and on the record before the committee starts its stage 1 inquiry.

He insisted: “We want all of that to be done and be as straightforward as possible before the committee starts work on its stage 1 inquiry which will be pretty much immediately after the October recess.”

Issued on behalf of Free to Disagree by: Tom Hamilton Communications